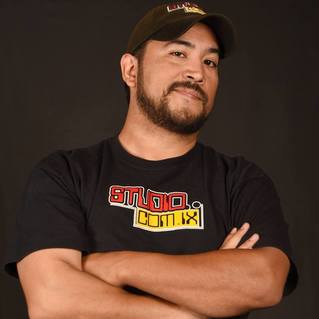 Alfonso Espinos is an award-winning Canadian comic book creator and illustrator. He is the founder of Studiocomix Press where he is the project’s chief editor, publishing the ongoing series The Night Spike. His focus has been on publishing his own original material. He also supports and works alongside a very talented team of new emergent graphic artists and comic enthusiasts to start up in the indie comic book business by developing titles for almost all kinds of genres. His work and ongoing participation in the comic book related events has been showcase in the Documentary / Film "Heroes Manufactured" at the Cineview Film Festival 2016.